The city which represents India’s character in more ways than one; a rich history, intriguing mythological background, and land speeded in diplomacy and Kingship Delhi witnessed the rise and end of many dynasties. Many empires rose to the paramount of their power and then demolished here. It was the capital of Tughlaq, Khilji and Mughal dynasties. The city as antiquated as the epic Mahabharata, known as Indraprastha during that era. Delhi is the glimpse of ancient heritage; it is the home of three World Heritage monuments - Qutub Minar, Red Fort and Humayun’s Tomb, reflects the architectural prosperity and epitome of India’s past. Rashtrapati Bhawan (President House), Parliament House and India Gate evince the colonial past. Museums and historic monuments literally take you through the flashback of India’s fascinating past. 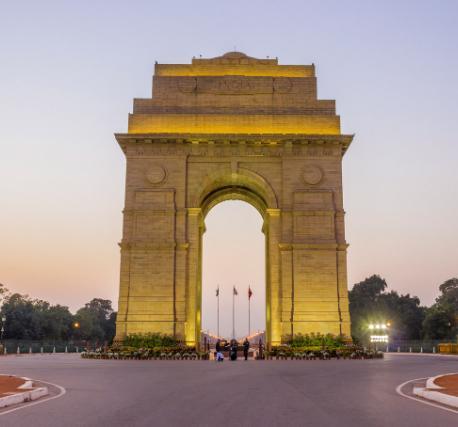 The idea for this hotel page is only to display some selected hotels. Each hotel will be linked directly any booking website, for example booking.com or agoda.com, that you choose do part partnership or affiliate program for commission earning. 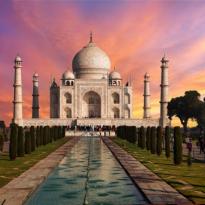 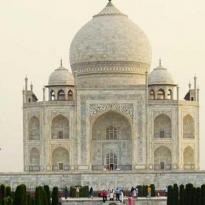